SOLANO is a 90-minute film, television and web documentary based about the famous composer Rafael Solano. Directed by his daughter, journalist Patricia Solano, Rafael Solano talks about his life growing up in Puerto Plata, Dominican Republic, where he was became famous in the 1940’s as child prodigy for his dedication to the piano.

The documentary is an account of the evolution of Dominican music in the last 60 years through the successful career of this composer who discovered and sponsored many of the artists that emerged with the inauguration of “Rahintel” in 1959. Much of that famous group accompanies him in a party of friends that runs in parallel with the interviews, and along with improvised songs that marked his successful career.

In the films interview, Solano recounts his transfer to the nations capital, Santo Domingo,  to continue his music studies at the conservatory and his leap into the artistic world through the then “Dominican Voice” of the 1950’s. The musician offers valuable testimonies about life in dictatorship and the musical atmosphere of the time: the parties, the type of orchestras that prevailed in those years, the repertoires, the rhythms and the difficulties of the musicians related to the political repression of the moment.

The documentary shows photographs, documents and newspaper clippings that support the testimonies of this Dominican musician, one of the most successful both in the country and abroad because of his songs, including the famous “Por Amor” , which spread worldwide thanks to the number of local and foreign singers who have recorded it.

The film screening will be followed by a live music performance by Joshy and su 4 jazz.  The event is free and open to the public, seating is limited. Please arrive early to reserve your place. 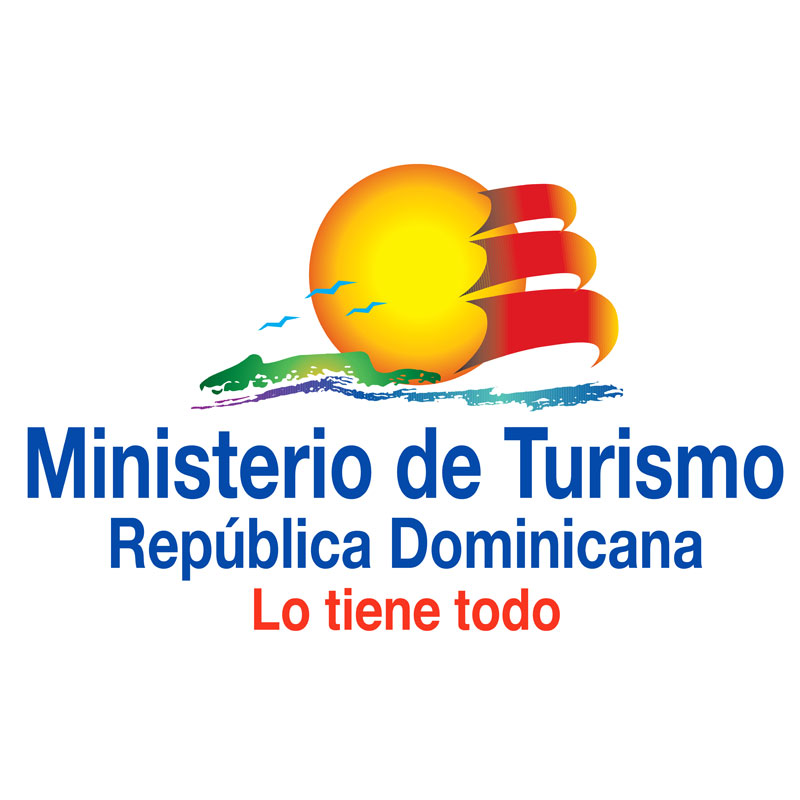 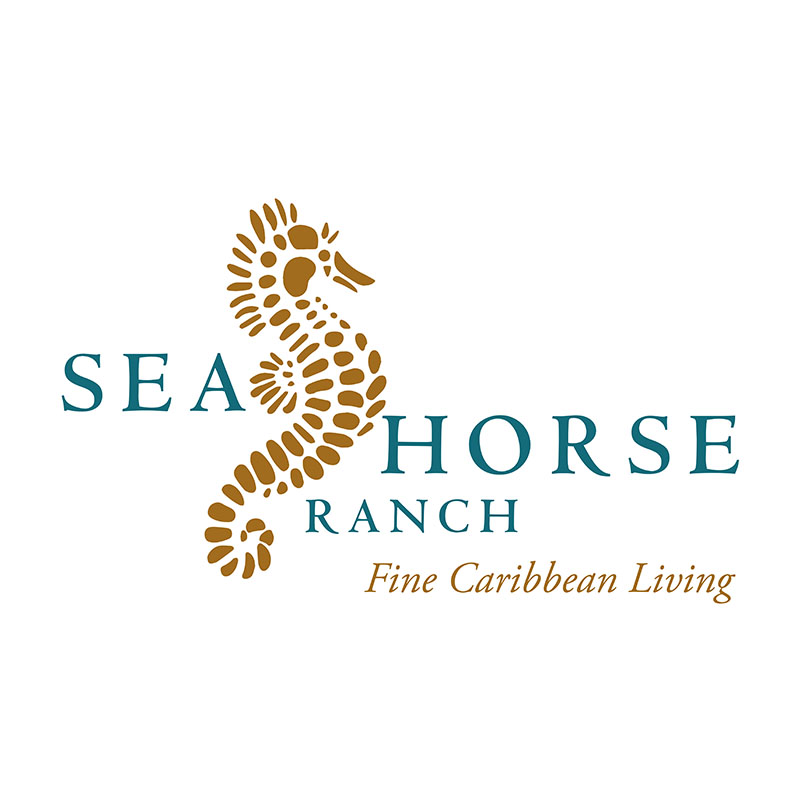 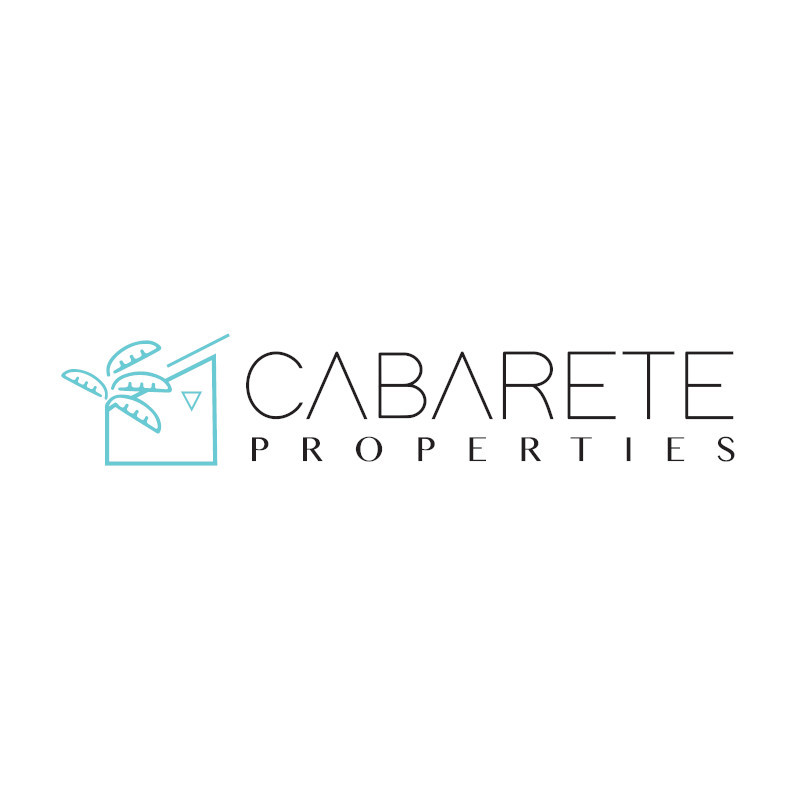 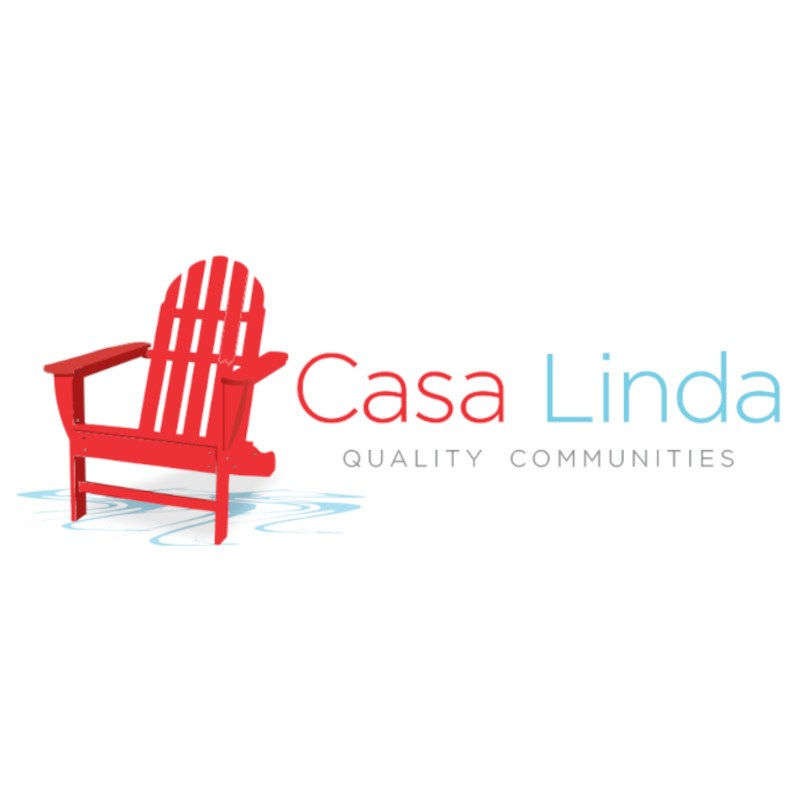 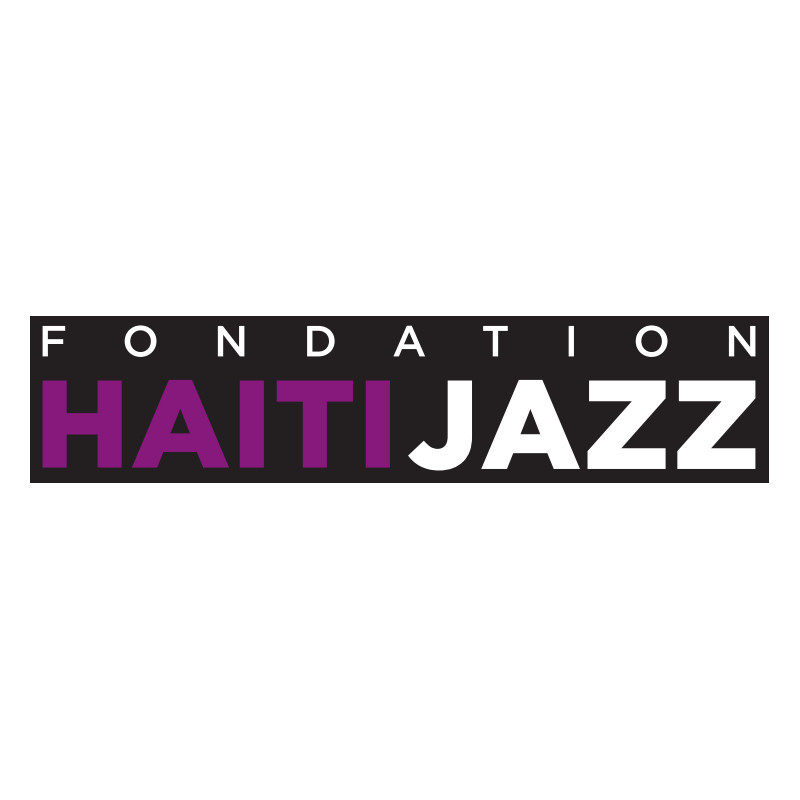 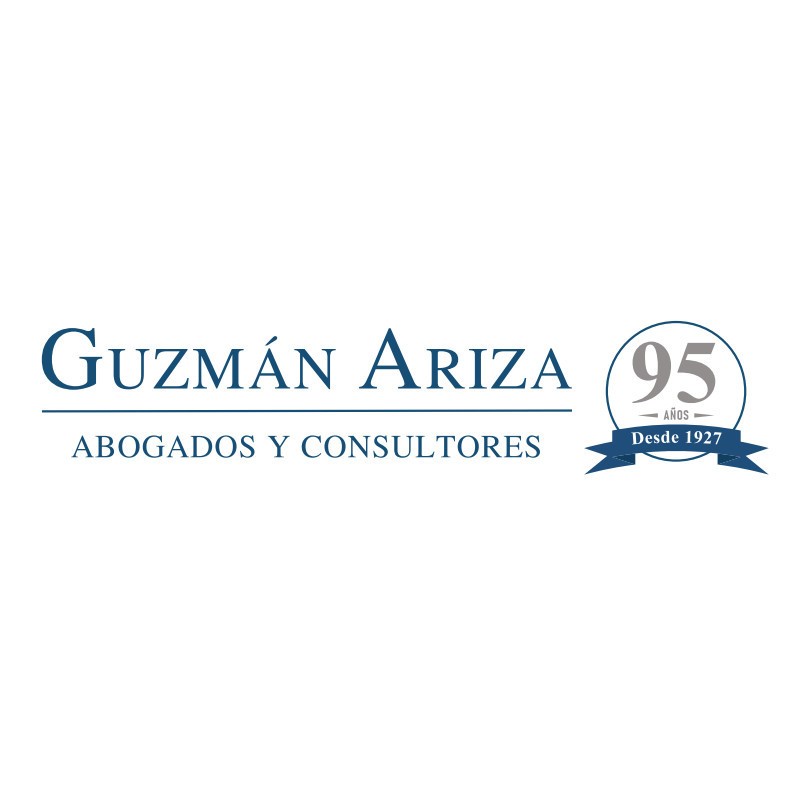 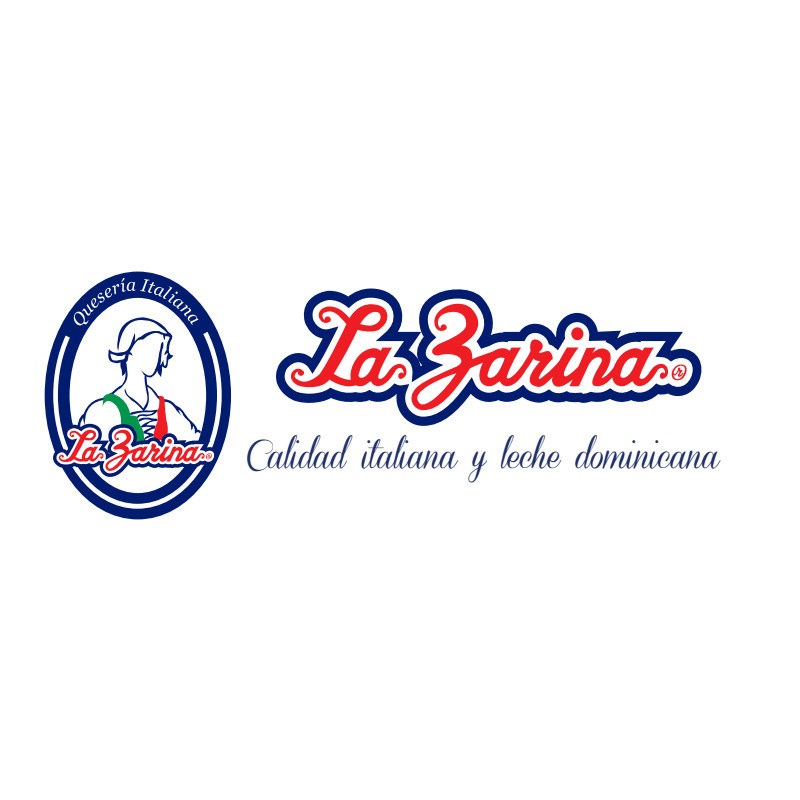 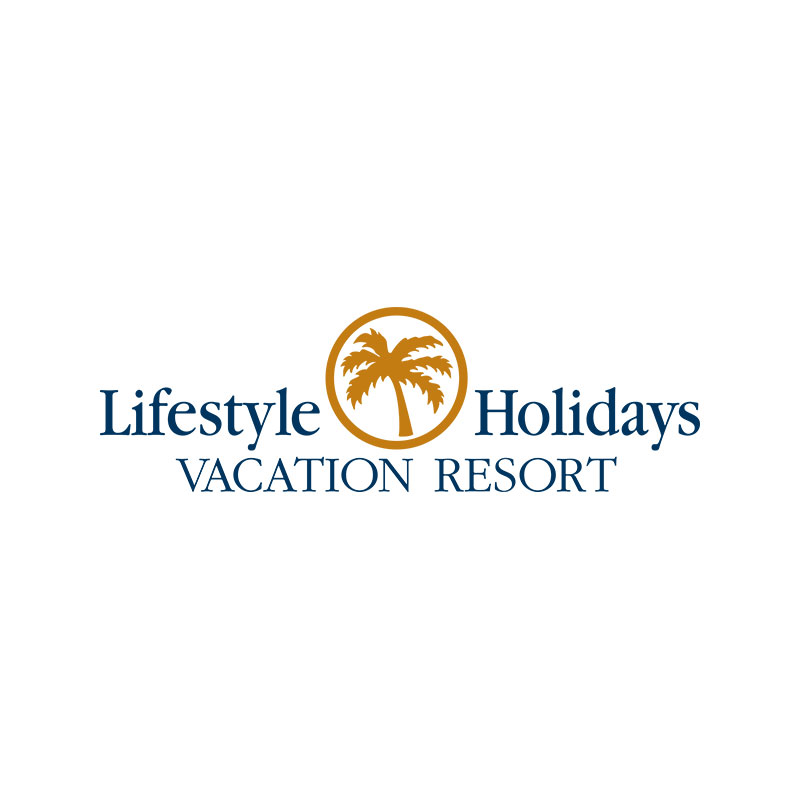 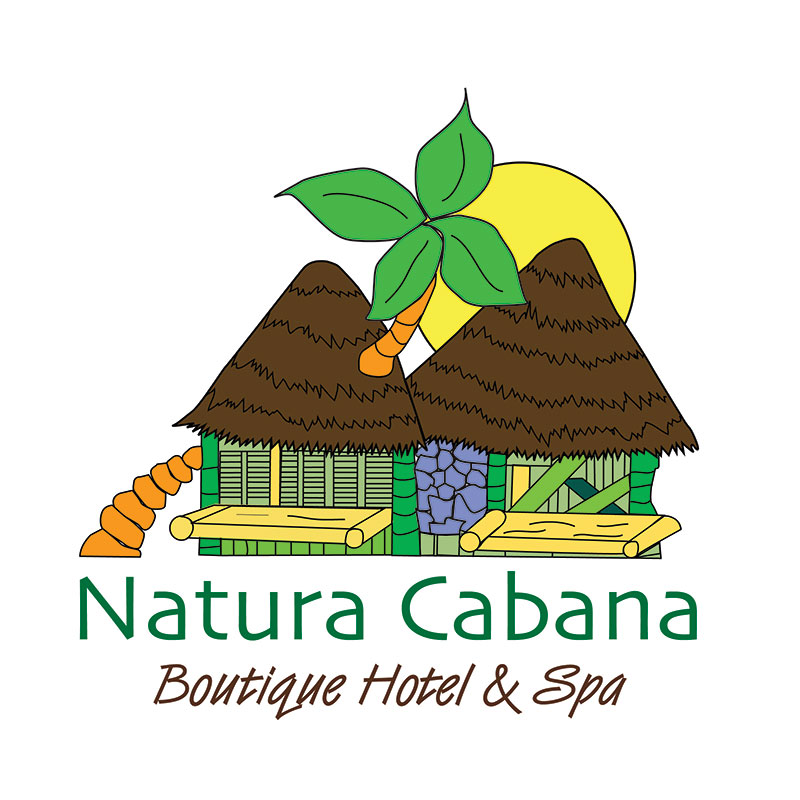 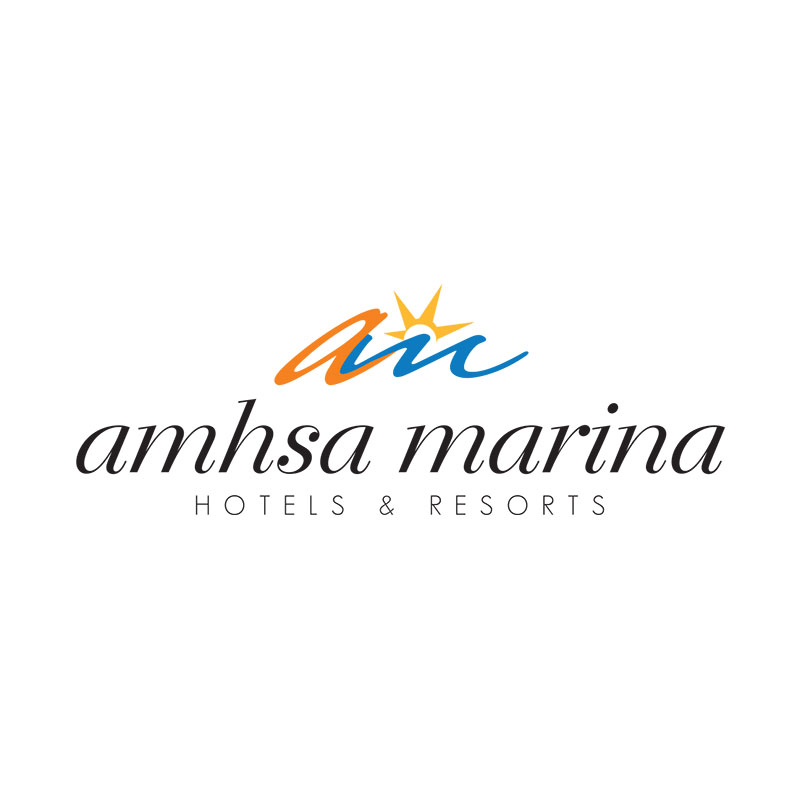 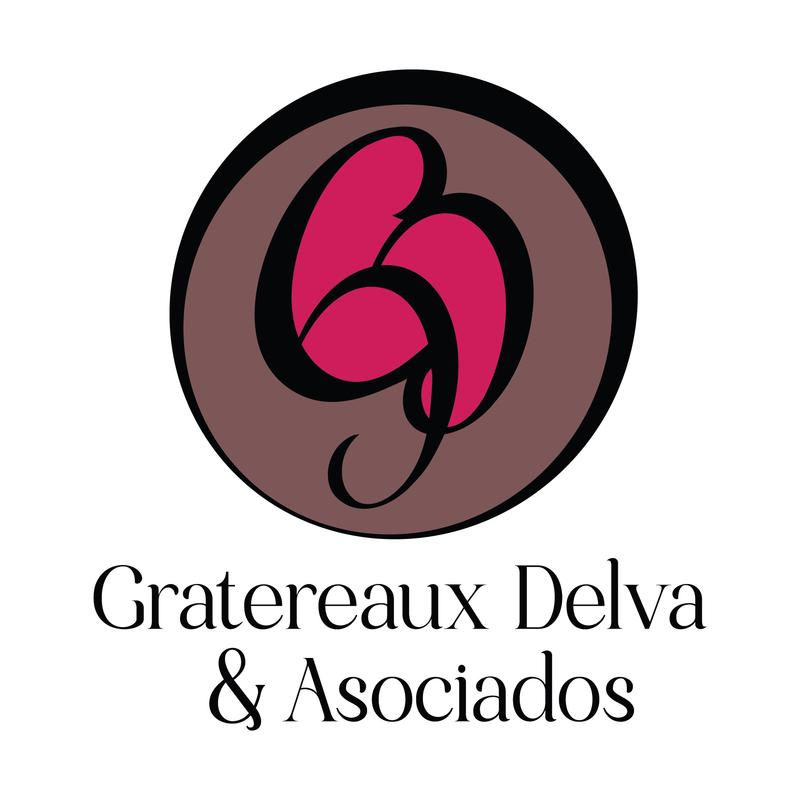 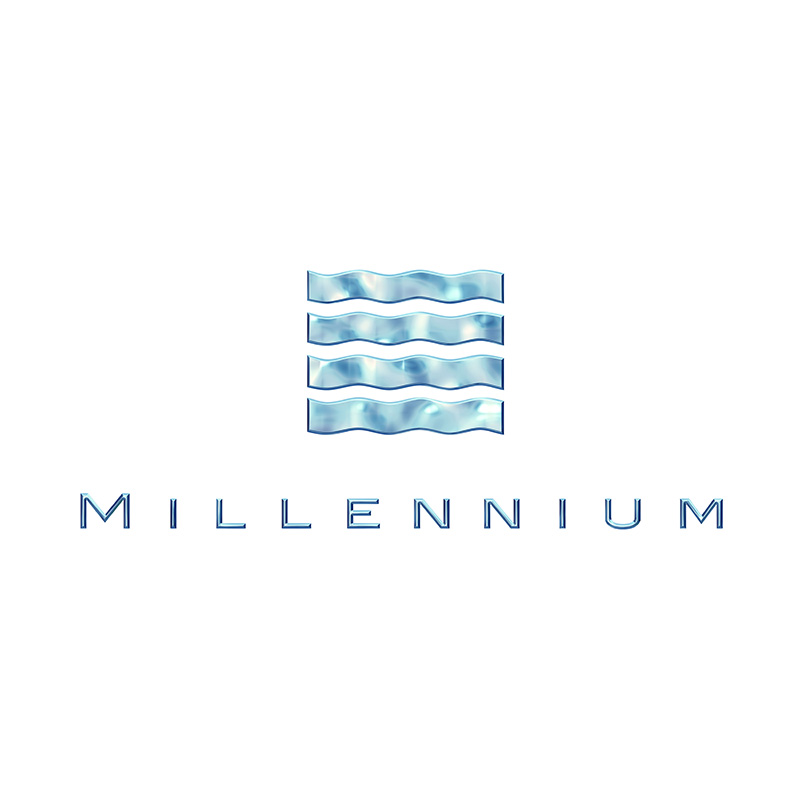 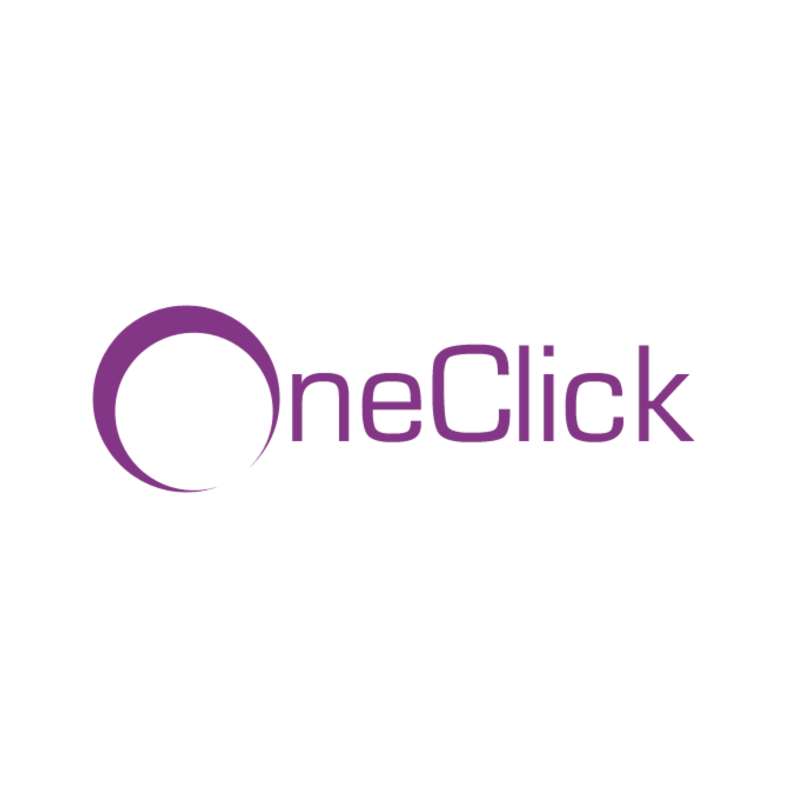 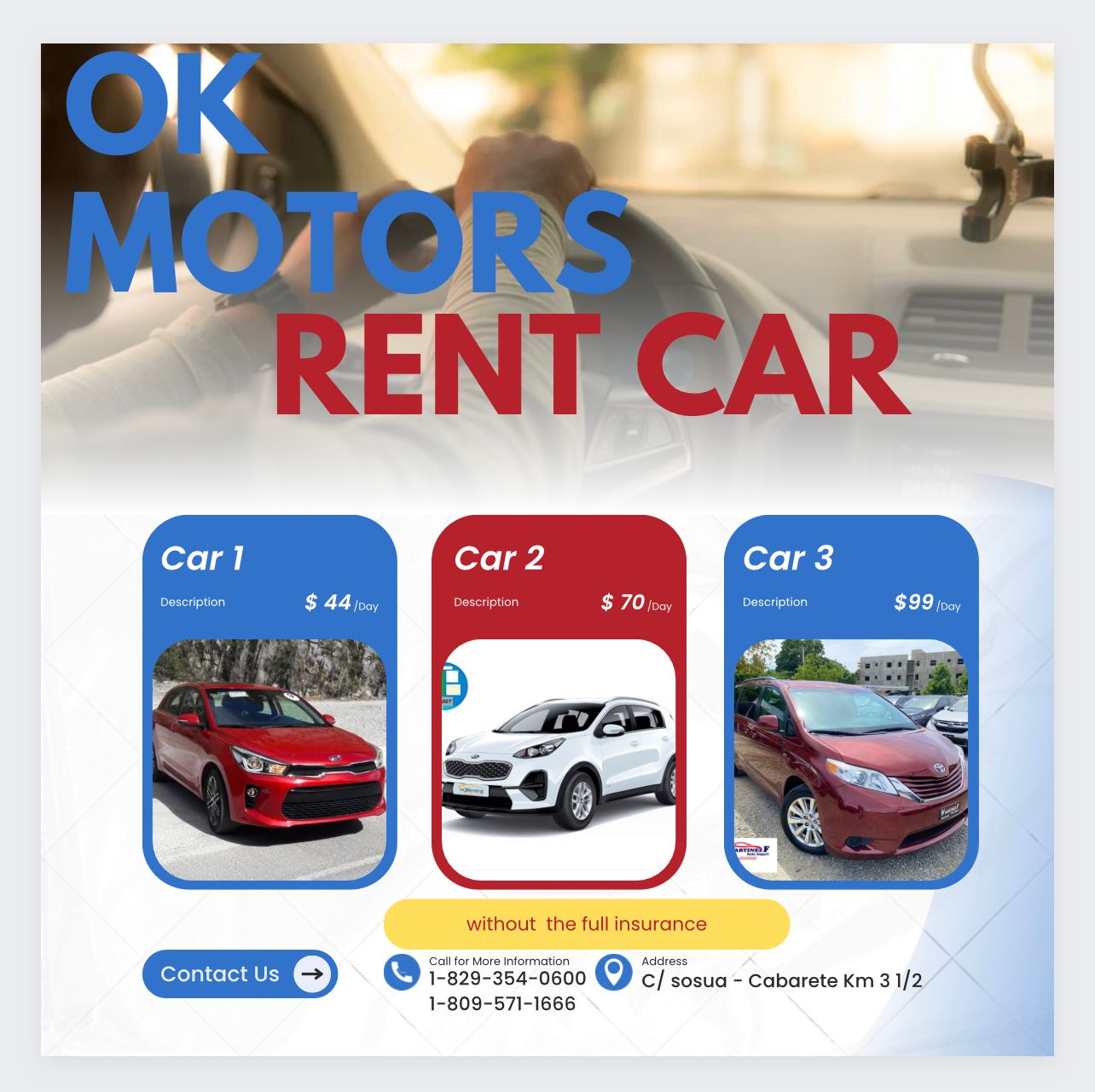 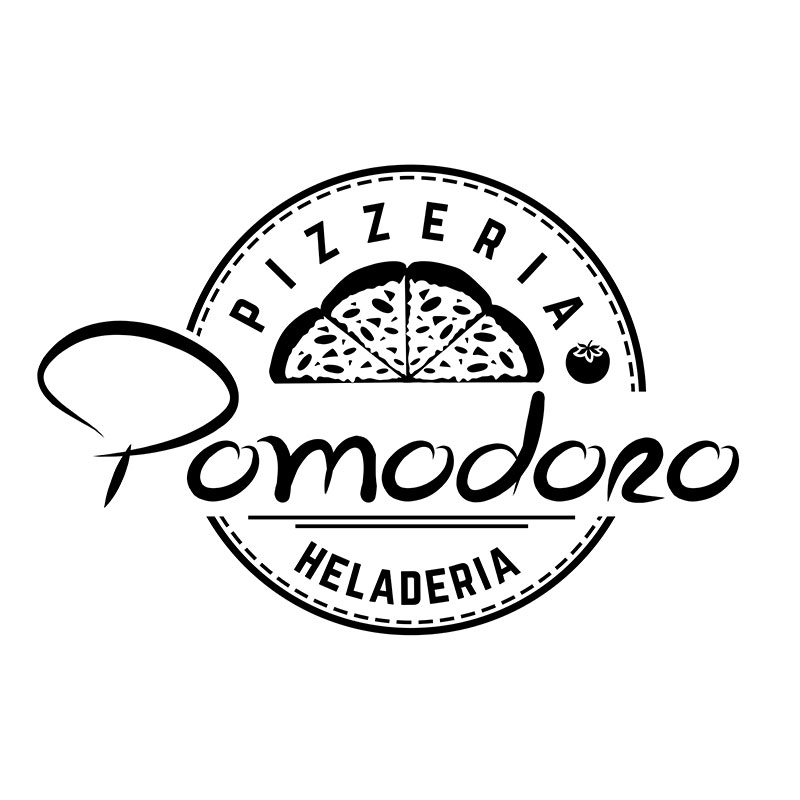 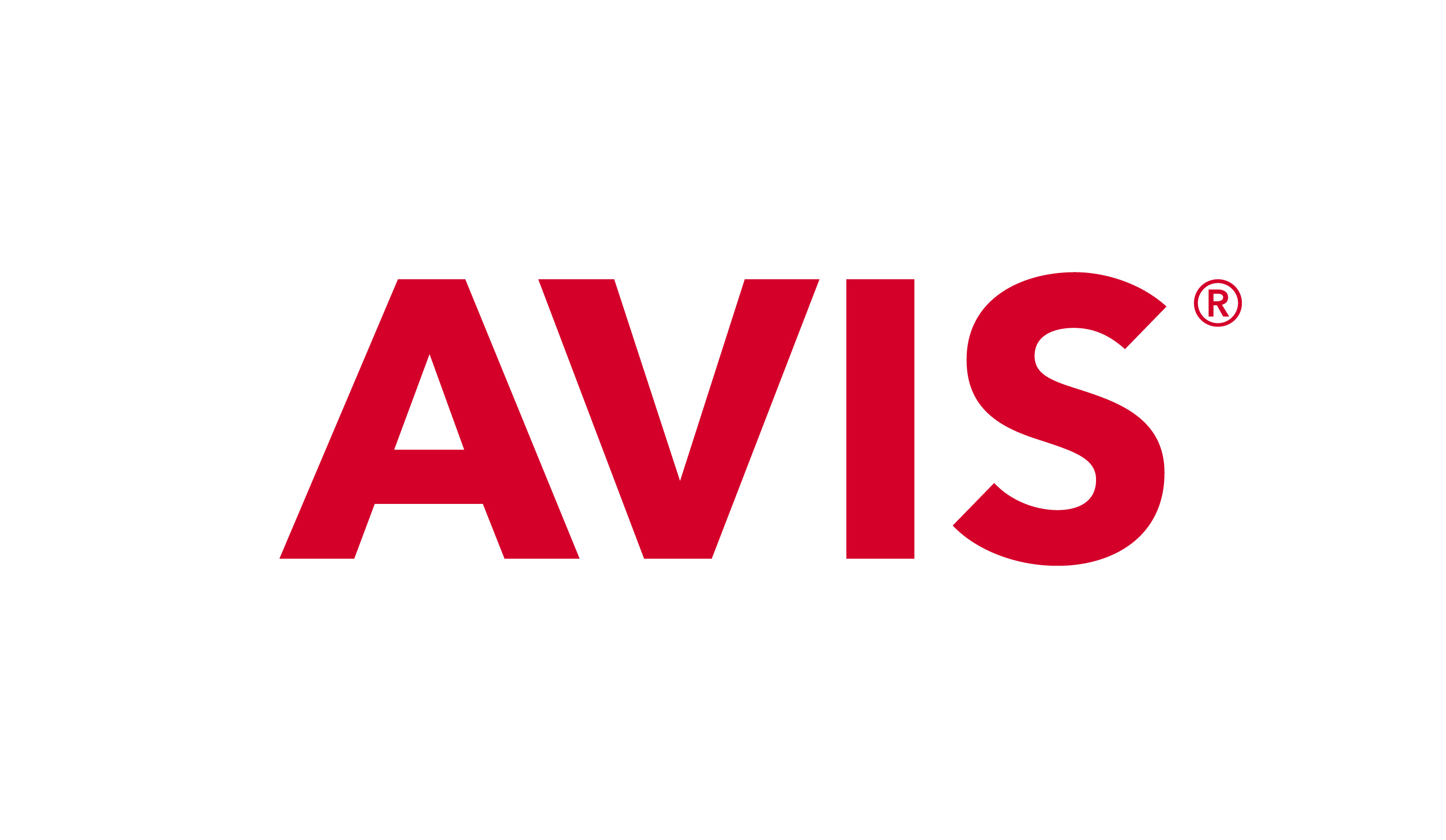 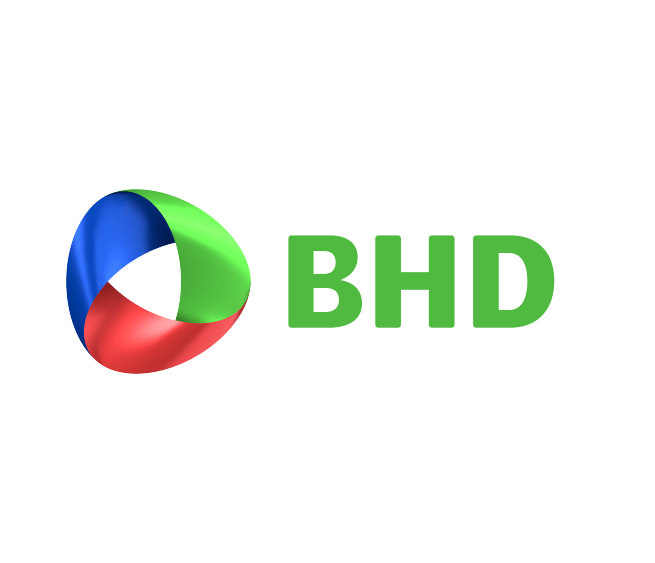 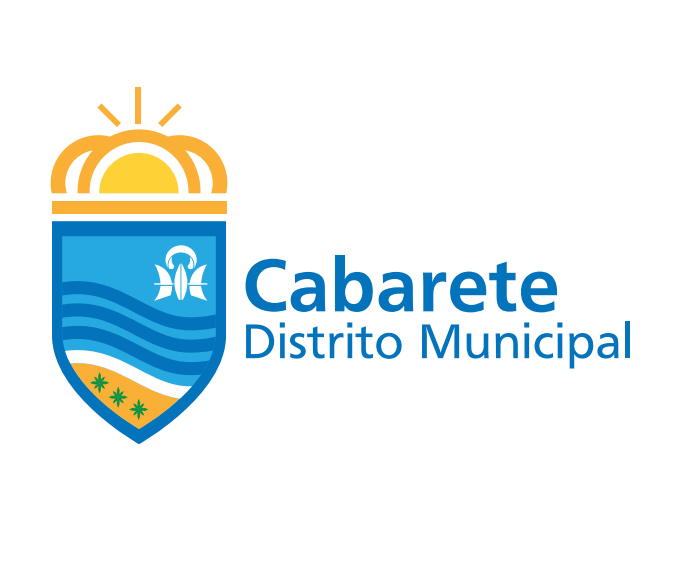 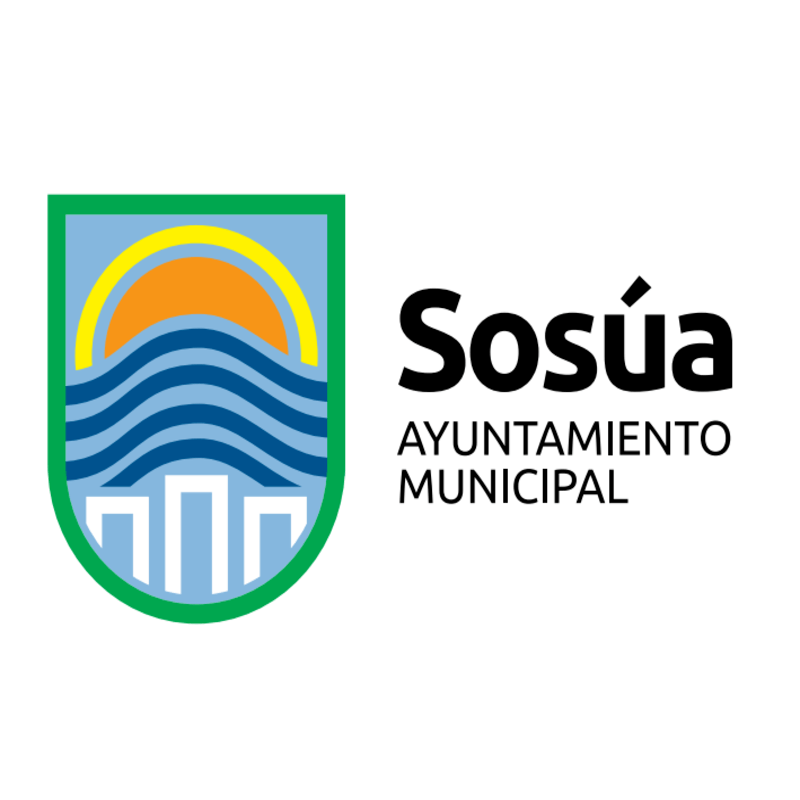 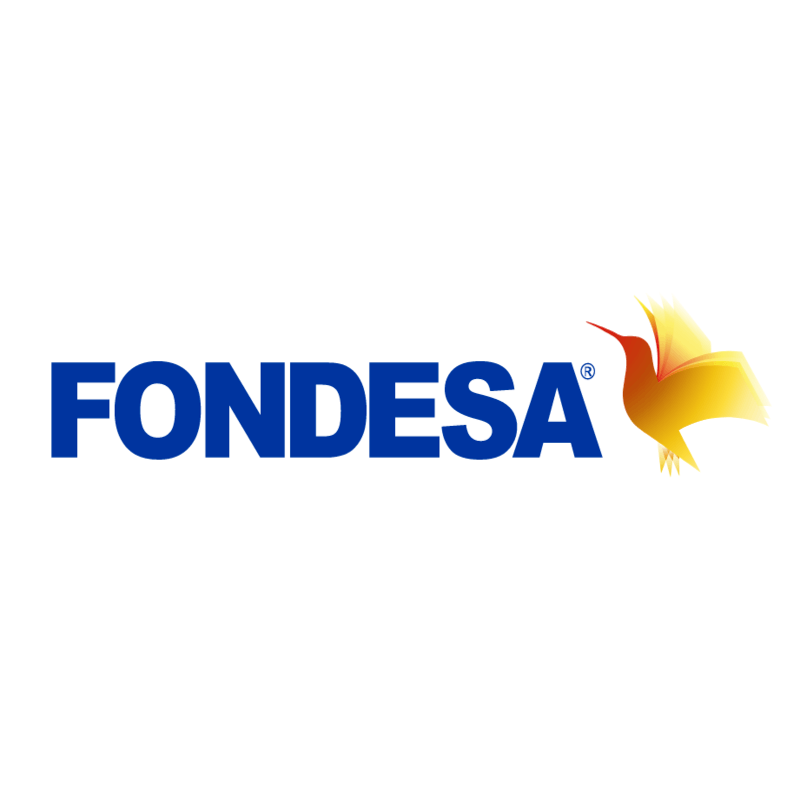 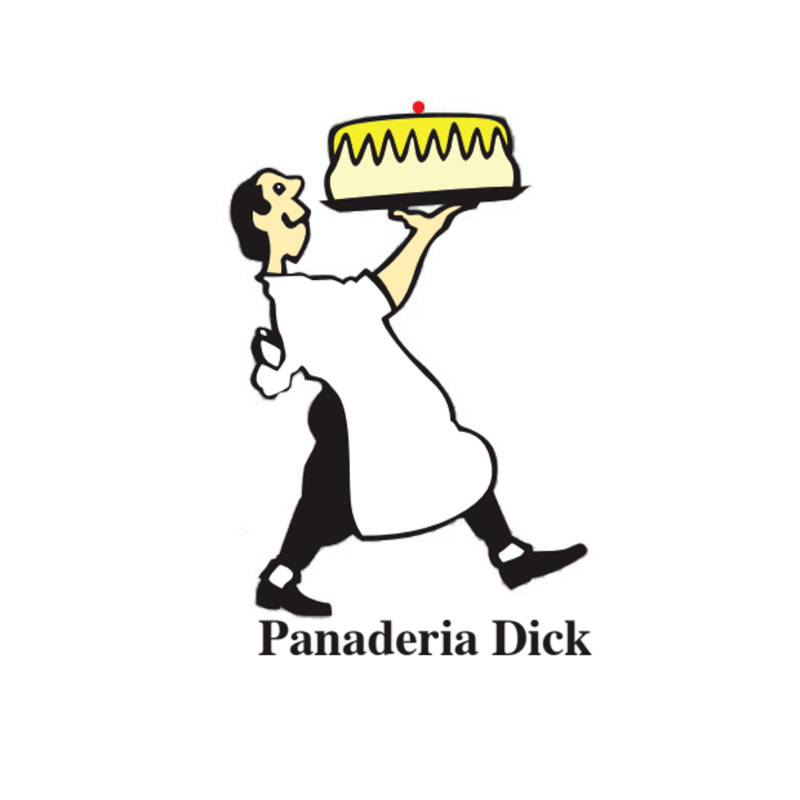