By KellySunday September 15th, 2019 No Comments

Hundreds of people attended the Summer Edition of the Domincican Republic Jazz Festival 2019 in Los Establos Cap Cana, where jazz and salsa teamed up to provide the public with a spectacular evening with Cuban pianist Chucho Valdés, Dominican José Alberto “El Canario”, and from the United States, the saxophonist Walter Smith III. 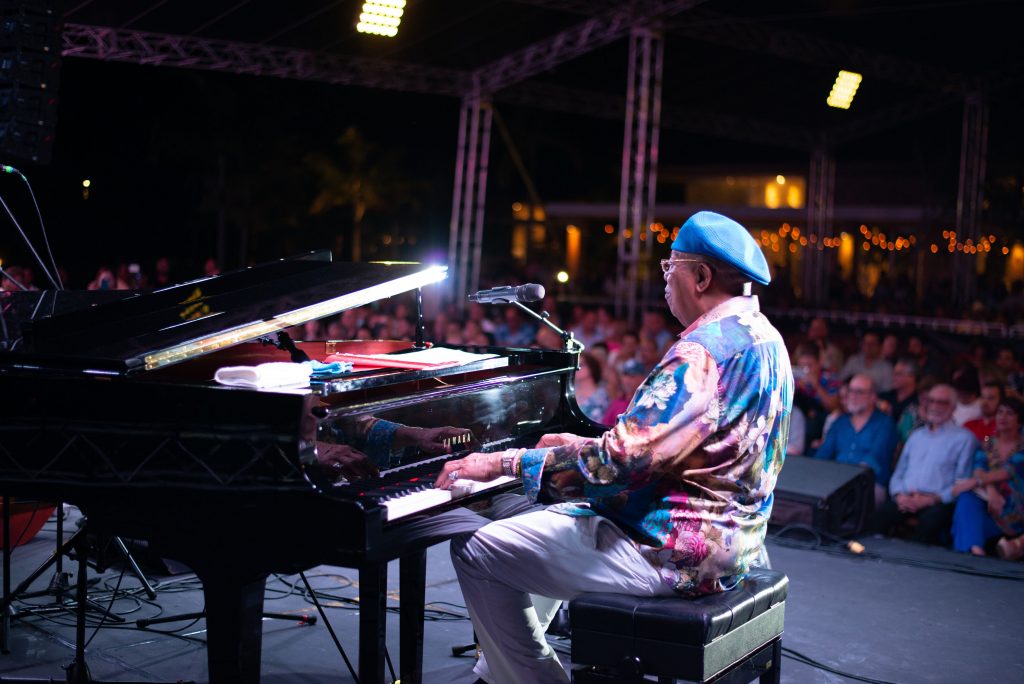 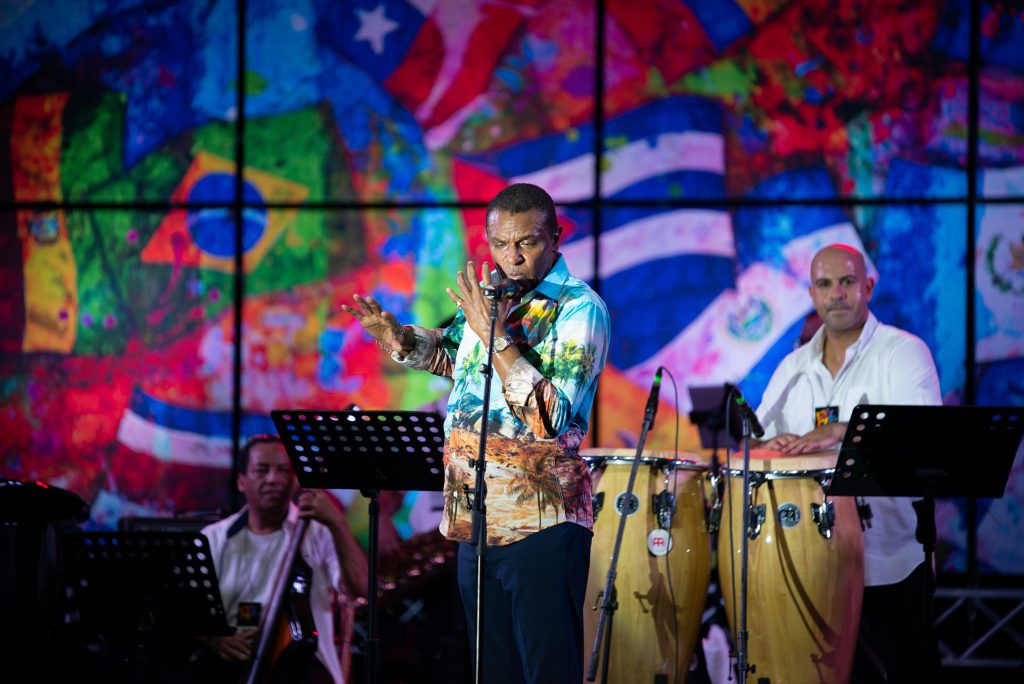 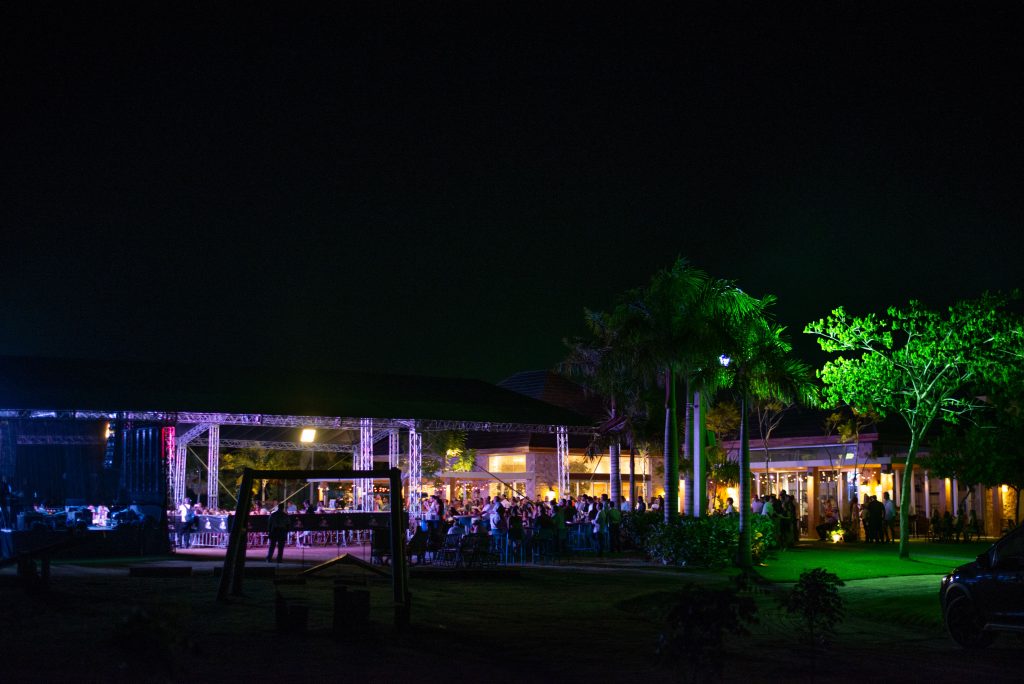 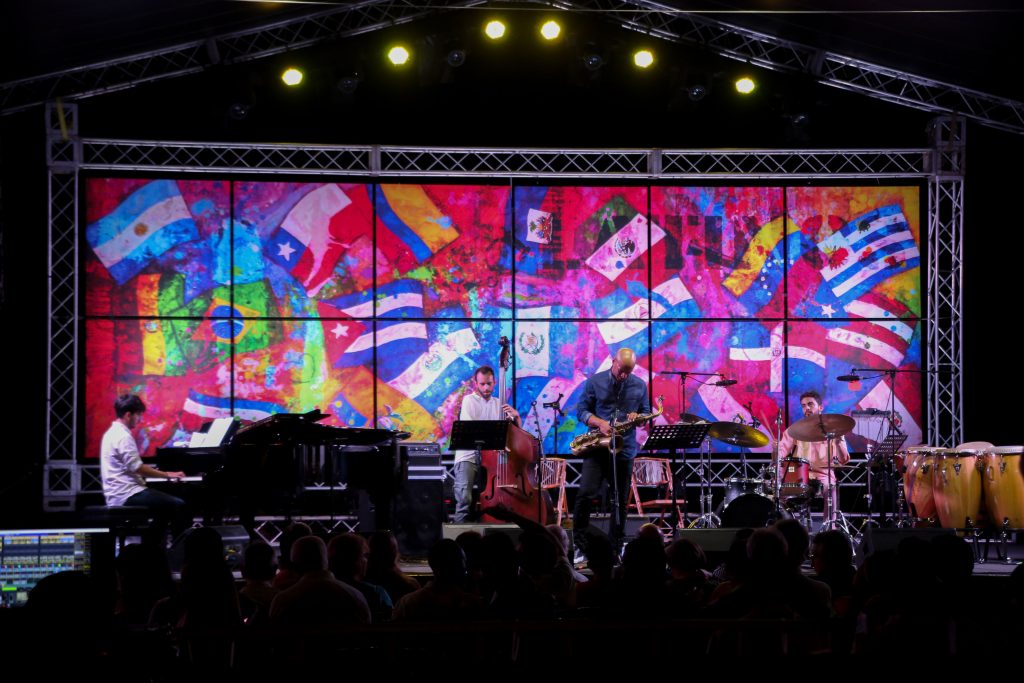 Walter Smith III demonstrated his talent and skills performing melodies along with with the Berklee Global Jazz Institute ensemble band.

The Festival dance floor became alive when the Dominican José Alberto “El Canario” took the stage, motivated the audience with his charisma and music.

Visual artist Adolfo Faringthon created a stunning backdrop for the stage with different flags representing the unity of the Latin countries.

The Dominican Republic Educational Foundation (FEDUJAZZ) provided two days of free learning and music workshops for more than 350 local children from nearby schools.