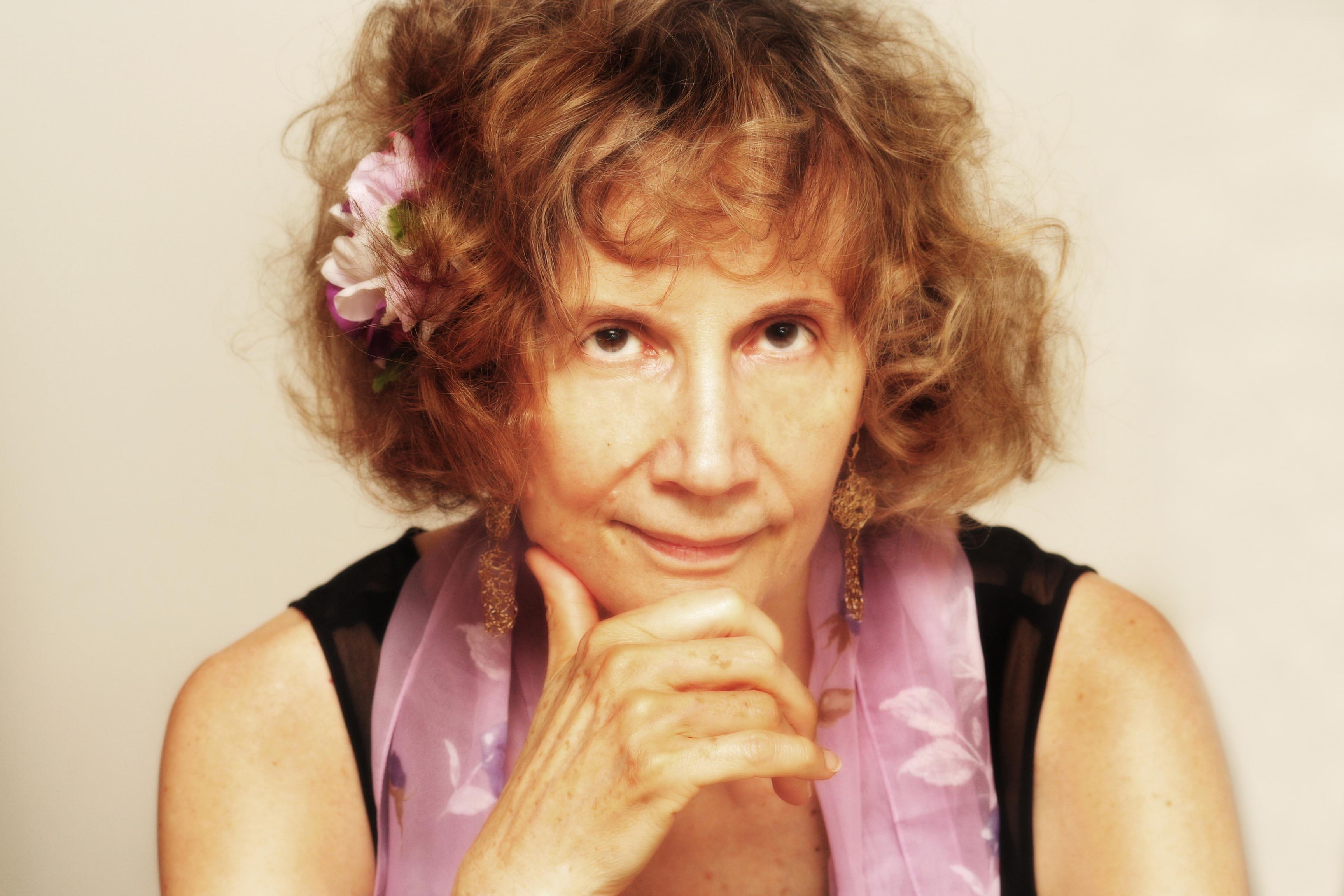 The capacity audience is mesmerized by the tall, slim, elegant, vivacious lady seated at and in command of the 9′ grand piano. Who is this mysterious legend, known as “the Picasso of Jazz Piano?” Who is this “lady of the sea,” whose domains are always “water side”?

She is none other than JoAnne Brackeen, described as “a visionary of extraordinary depth” by Tony Bennett, and “a pianist-composer of phenomenal capacity” by the late Bill Evans. Brackeen is consistently ranked by critics and jazz magazines as one of the best jazz pianists in the world, along with Keith Jarrett, McCoy Tyner, and Chick Corea. Her writing is remarkable for its creativity, stylistic range, emotional depth, and whimsical spirit. Her storied career does indeed invite parallels to Picasso; like the great visual artist, she has consistently defied convention, remaking herself and her art many times over. Her playing is virtuosic and wholly unpredictable, dense and richly detailed, rhythmically advanced and consistently, effortlessly swinging. “Outrageous,” “charming,” “classic,” “awesome” and “phenomenal” are just some of the oft-repeated adjectives chosen by critics and fans to describe JoAnne’s music.

Born in the coastal city of Ventura, California, this jazz giant came from humble beginnings, in a jazz-less town of 17,000. She began to learn jazz, at age eleven, by transcribing entire piano solos from recordings. By the age of twelve, she was busy performing. After moving to the Los Angeles area, and still in her teens, Brackeen had already met and played with Scott LaFaro, Charlie Haden, Don Cherry, Billy Higgins, Charles Lloyd, Bobby Hutcherson, Dexter Gordon, and Art Farmer.

JoAnne was awarded a scholarship to study at the Los Angeles Conservatory of Music. But her student days were brief, for she ultimately decided to pursue jazz on her own. After having a family (she is the mother of four children), Brackeen moved to New York in 1965 to advance her career. There she met and played with such well-known musicians as Paul Chambers, Sonny Stitt, Woody Shaw, Lee Konitz and George Benson. She has gone on to perform and/or record with many more greats over the years, including Pharoah Sanders, Dave Liebman, Freddie Hubbard and Dave Holland.

Throughout her career, JoAnne has operated at full capacity in a male-dominated field, breaking through the glass ceiling and becoming an icon for women in jazz. After gaining distinction as the first and only female member of Art Blakey’s Jazz Messengers (1969-1972), Brackeen went on to perform extensively with Joe Henderson (1972-1975) and Stan Getz (1975-1977). Getz described her as “one of the most original and creative composers in my band.” These high-profile tenures enabled JoAnne to reach audiences throughout the world. The outstanding musicality of her performances made her a focal point of attention for producers, festivals, clubs, and record companies alike.

Sure enough, JoAnne began receiving constant offers. A little saddened, she left her three hero bandleaders and focused on forming her own groups. She has prioritized her own musical voice ever since, documenting her extraordinary talents on over two dozen albums as a leader (and over 30 as a sideperson). Almost all of her leader outings have received four- and five-star reviews from critics across the globe.

A consistent innovator and prolific writer, JoAnne has created a library of more than three hundred original works. Like Picasso, she has gravitated toward a panoply of hues and creative approaches over the course of her career – from bop to Latin to avant-garde abstraction and beyond. Her music is boldly provocative and alluring to band members and fans alike, who never seem to be able to get enough of her musical magic! Greg Osby, Javon Jackson, Donald Harrison, Terence Blanchard, Branford Marsalis, Al Foster and Billy Hart are just a few of the illustrious musicians who have shared the thrill of playing JoAnne’s compositions.

As a logical outgrowth of all her activities, JoAnne has developed an instinctive ability to share her musical knowledge and pass on the tradition to others. Although totally self-schooled (aside from the mutual sharing of ideas with fellow musicians), JoAnne has risen to the heights and is currently a Professor at Berklee College of Music, the largest music school in the world. She has also led residencies and clinics worldwide, and her music has been performed in big band formats and in various configurations at universities such as Harvard, Duke, Rutgers, Notre Dame, Northern Illinois, Youngstown and the New England Conservatory among others.

JoAnne has been showered with nearly every honor available to a jazz musician. She received two grants from the National Endowment of the Arts, as well as State Department sponsorship for a mid-80s tour of the Middle East and Europe. She was included in the Ken Burns TV documentary “Jazz,” as well as Robert L. Doerschuk’s “88 Giants of Jazz Piano” (Huiksi, 2001). She has received a Berklee Award for “Outstanding Achievement in Education,” an IAJE “Outstanding Educator” Award, the “Living Legend Award” from IWJ (International Women In Jazz), and the ABI award for “Woman of the Year 2001.” She twice served on the NEA Grant panel and has adjudicated for Chamber Music America, as well as the Jacksonville and Dewars’ Piano Competitions.

JoAnne now records regularly for the Arkadia label. Her new quartet outing, Friday: Live at the Jazz Standard, features her working group with Ravi Coltrane on tenor sax, Ira Coleman on bass, and Horacio “El Negro” Hernandez on drums. This new, exciting release comes on the heels of the Grammy®-nominated Pink Elephant Magic (1999) and the solo piano tour de force Popsicle Illusion (2000). Adventurous and refreshing, glimmering with kaleidoscopic colors and volatile, Picasso-like angles, the new live album is poised to join the ranks of the top recordings of 2003. JoAnne’s next studio session, Pepe’s Favorite Cartoon, features Paquito D’Rivera and represents the next chapter in her continuing fascination with Latin music.

By leaps and bounds, JoAnne Brackeen has been catapulted to the uppermost echelon of her profession. As Marian McPartland has said, “Brackeen, like Picasso, broke convention, and she always likely will.” JoAnne has indeed arrived at the cutting-edge of elegance and accomplishment, and is often described as the twenty-first century jazz genius. To witness her in performance is to be enchanted by the whole history and future of jazz.