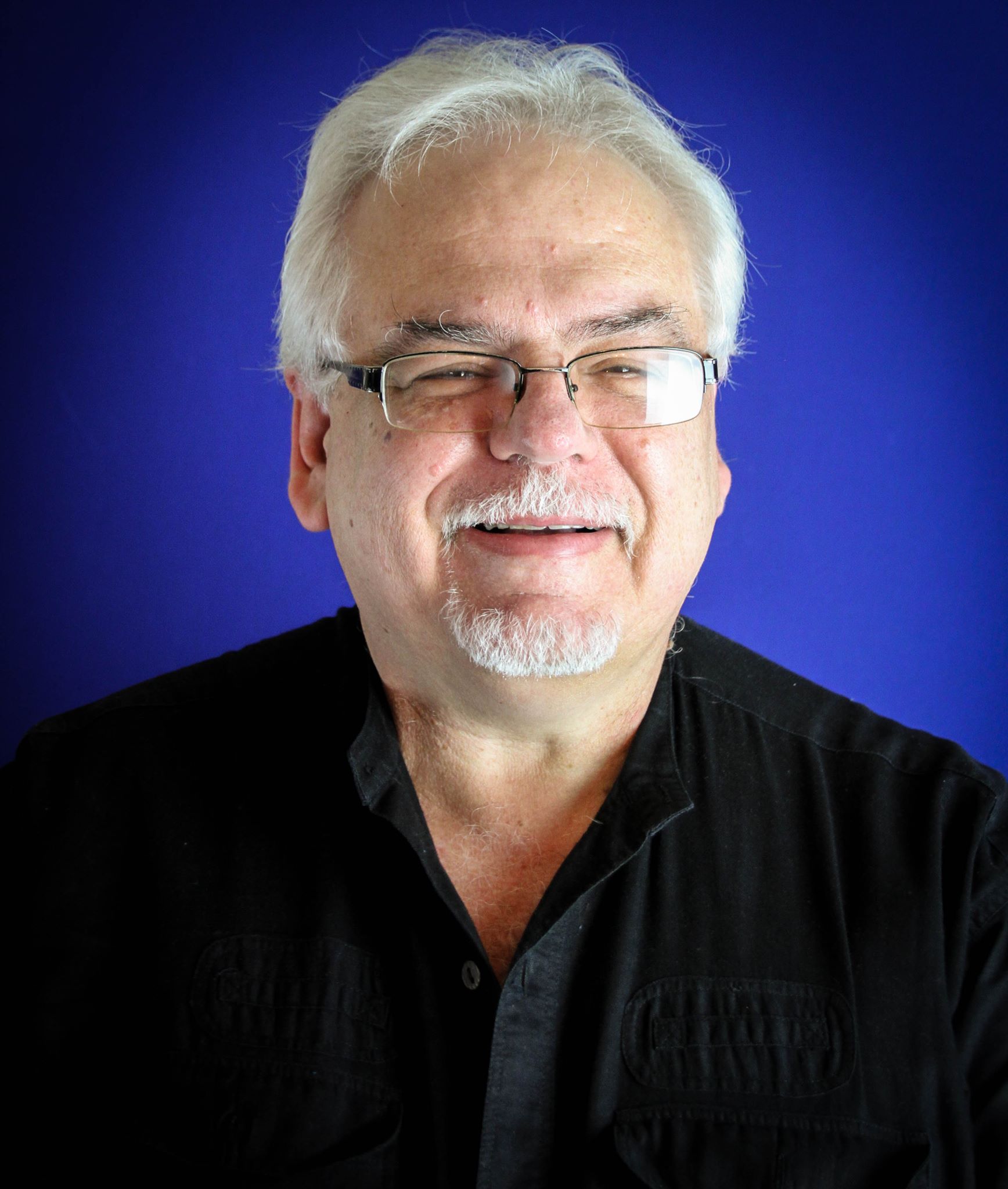 Bernardo Hernandez is a composer, arranger, educator, and performer from Caracas, Venezuela.

Hernandez started playing the Venezuelan ‘cuatro’ at the age of 8, and then switched to harp and eventually moved to the classical guitar at age 12. By the age of 15, he was working regularly for Venezuela’s most famous TV shows, and executing tours in the Caribbean and Latin America, which deemed invaluable at such a young age. In 1977, Bernardo moved to Spain to study classical guitar with José Tomás and Manuel Gutierrez, and in 1980 he moved to the United States and graduated from Berklee College of Music with a degree in Jazz Composition and Arranging.

As an educator, Bernardo has been a professor at Berklee College of Music for twenty years designing courses for writing and arranging in latin styles from small group to big band, as well as leading the salsa ensemble. He also is part of the faculty of The New Berklee Latino, where he has helped extensively develop the big band programs in different Mexican cities such as: Mexico City, Xalapa, Puebla, Campeche, as well as in Guatemala.